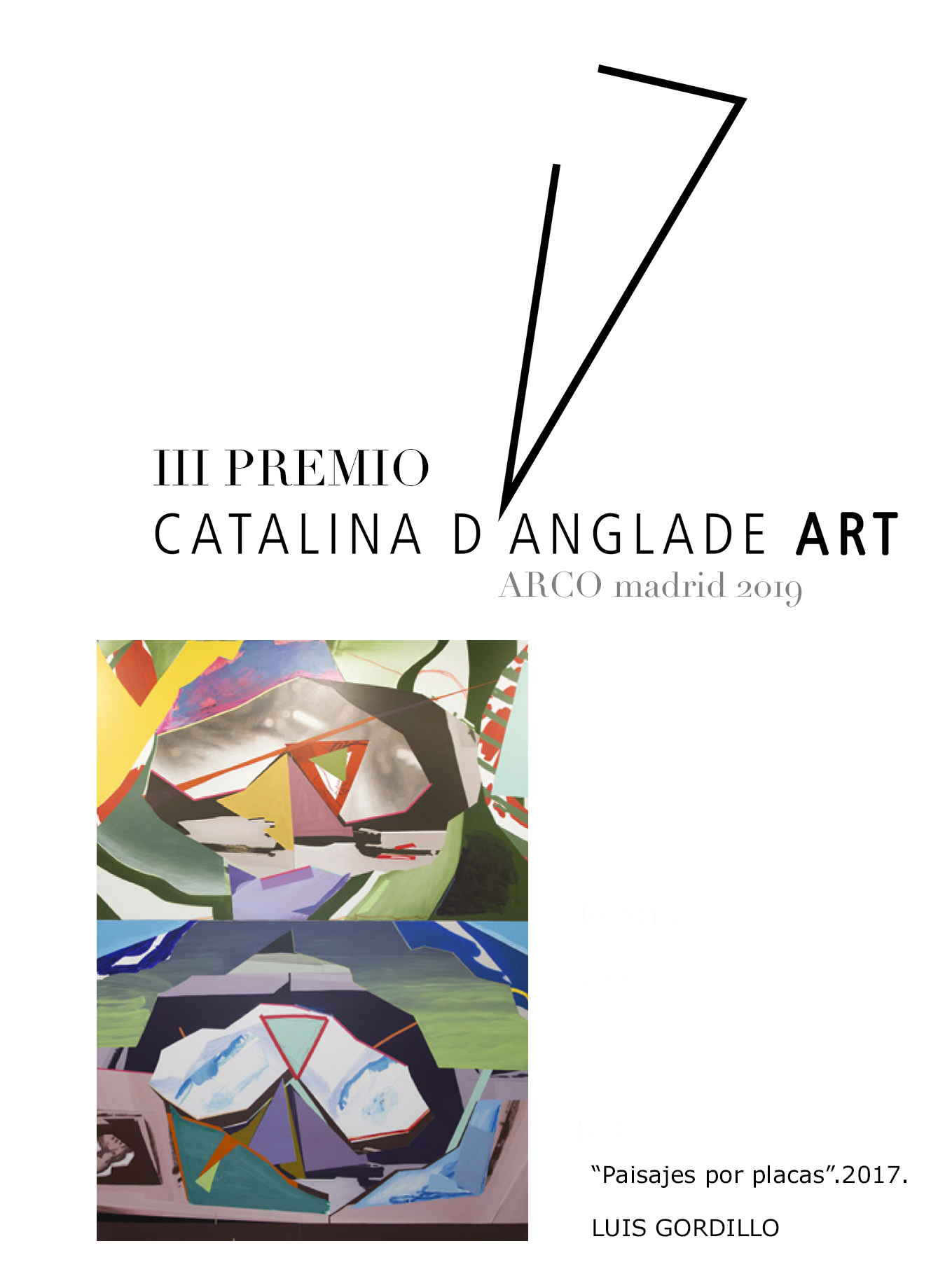 On Wednesday, February 27, 2019 at ARCOmadrid, and in the presence of its directors Carlos Urroz and Maribel López, the 3rd Catalina D’Anglade Art Prize was awarded, one of the most innovative projects on the Spanish art scene.

Luis Gordillo (Sevilla, 1934) has been the winner of this new edition with the canvas “Landscapes for plates” (2017), a piece of 313.5 x 220 cm that is part of the line of action that encompasses most of his work more recent, where the abstraction of forms finds its allies in an intense chromatic study and a deliberate superposition of layers, bringing together the cerebral with the intimate and the visceral. The Catalina D’Anglade Art Award consists of two phases. First, the award ceremony, which consists of the acquisition of the winning piece by the promoter. And a second in which the artist develops an unpublished project in which art and design coexist.

«The aim of this proposal is to promote and disseminate contemporary creation, as well as to collaborate with artists in order to conceive art outside its usual environment of creation, incorporating it into sectors related to design and integrating it into daily life», explains D’Anglade.

The Catalina D’Anglade Art Award, which has the support of ARCOmadrid, is an initiative launched in 2017 within the framework of the fair by the designer from Madrid. The winners of the previous editions were the artists Secundino Hernández and Fernanda Fragateiro.