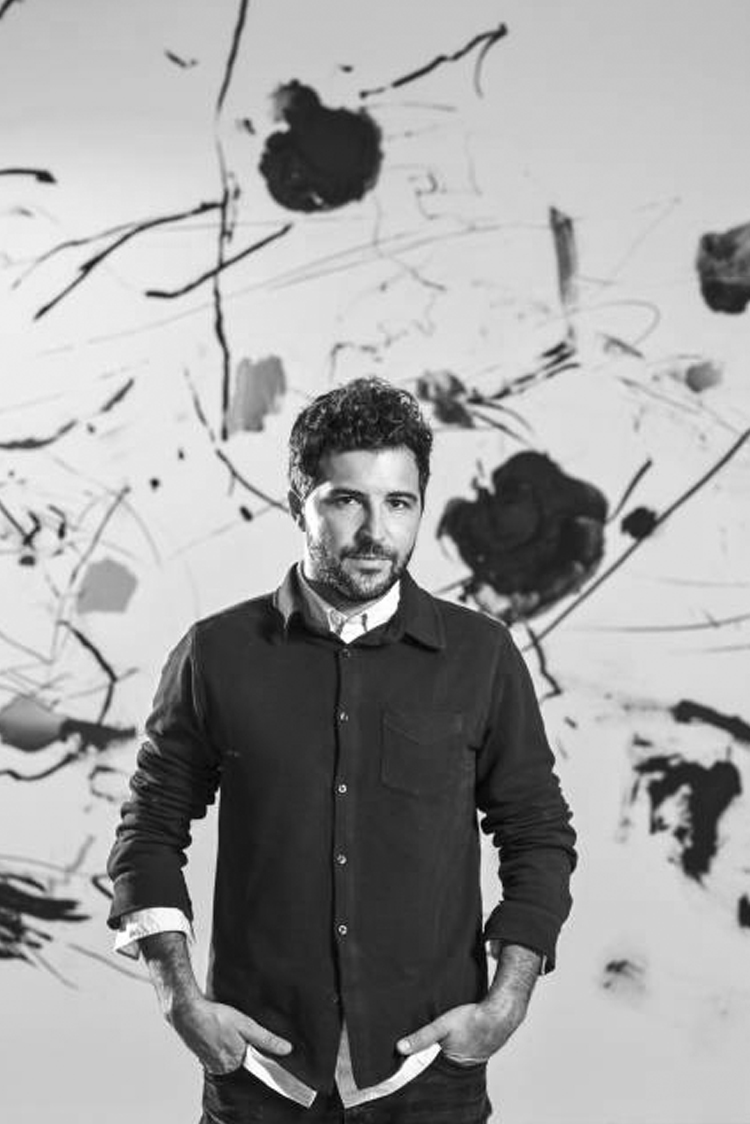 Secundino Hernández (Madrid, 1975) is one of the most international Spanish artists in his generation. His influences are broad and eclectic, we can discover them in masters of Spanish painting of the sixteenth, seventeenth or eighteenth centuries (Goya, Velázquez, El Greco …), as well as in the avant-garde of the twentieth century (Giacometti, Miró, Picabia …). In his own words: ”My influences are also on routine elements such as a wall painted on the street, a popular song, a comic or the line of a line”.

Degree in Fine Arts from the Complutense University of Madrid, in addition to multiple awards received throughout his career (Artistic Creation of the Community of Madrid, New Talents Program, Art Cologne, Academy of Spain in Rome …), we find his work in some of the most important collections in the world (Jumex Museum in Mexico, Rubell Familly Collection in Miami, Coca-Cola Foundation in Spain, Pérez Art Museum in Miami, Bank of Spain Collection, Yuz Museum in Shanghai, Friedrichs Collection in Bonn, Miettinen Collection of Berlin…).

Together with his father, Hernández creates his own tools to create his paintings, from metal tips to tweezers to work the unpainted, or even a high pressure cleaner. It also manufactures its own racks.

His paintings seem to want getting out of the picture and deal with the tension between drawing and color, or between depth and flatness. Although his work seems expressionistic, it is not. Always obeys analytical and reflective approaches. He confesses: ”My goal is intimate, it’s about understanding what I’m doing”.

It has just opened at the CAC in Málaga and his next exhibitions will be in New York, Frankfurt, Berlin, Basel, Hong Kong and Helsinki. 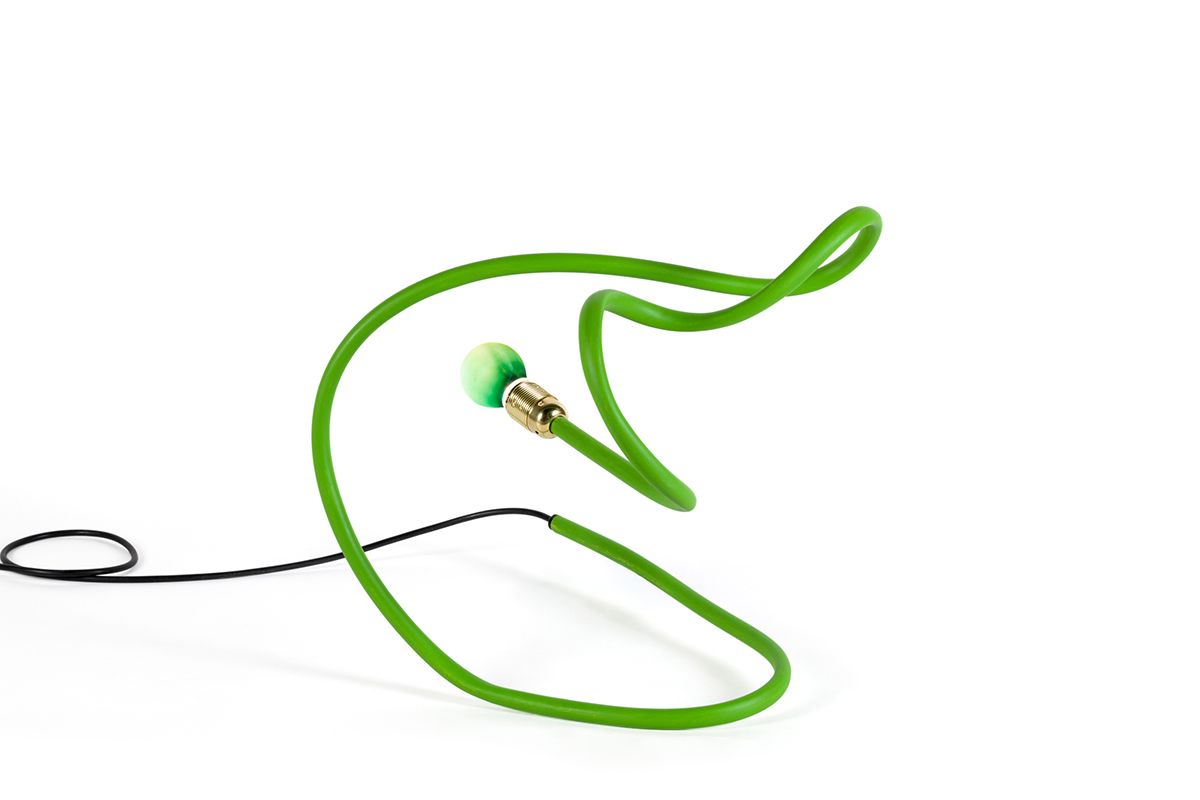 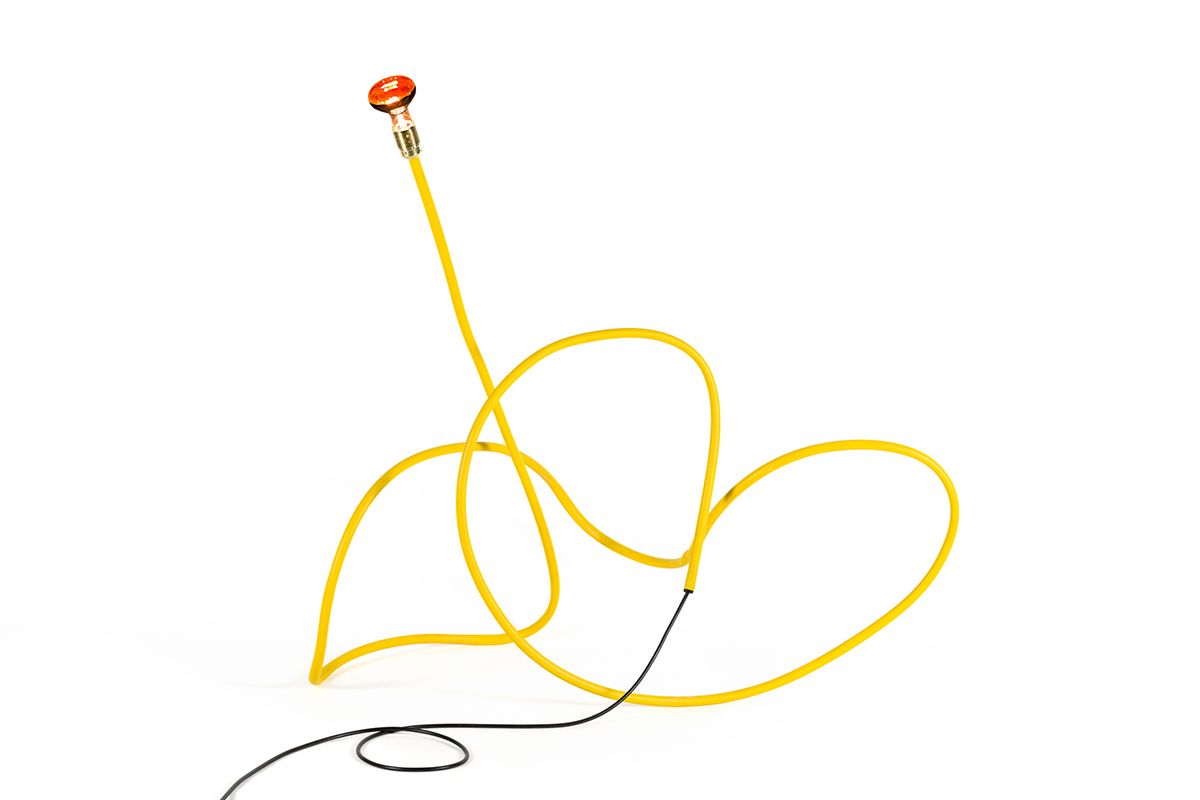 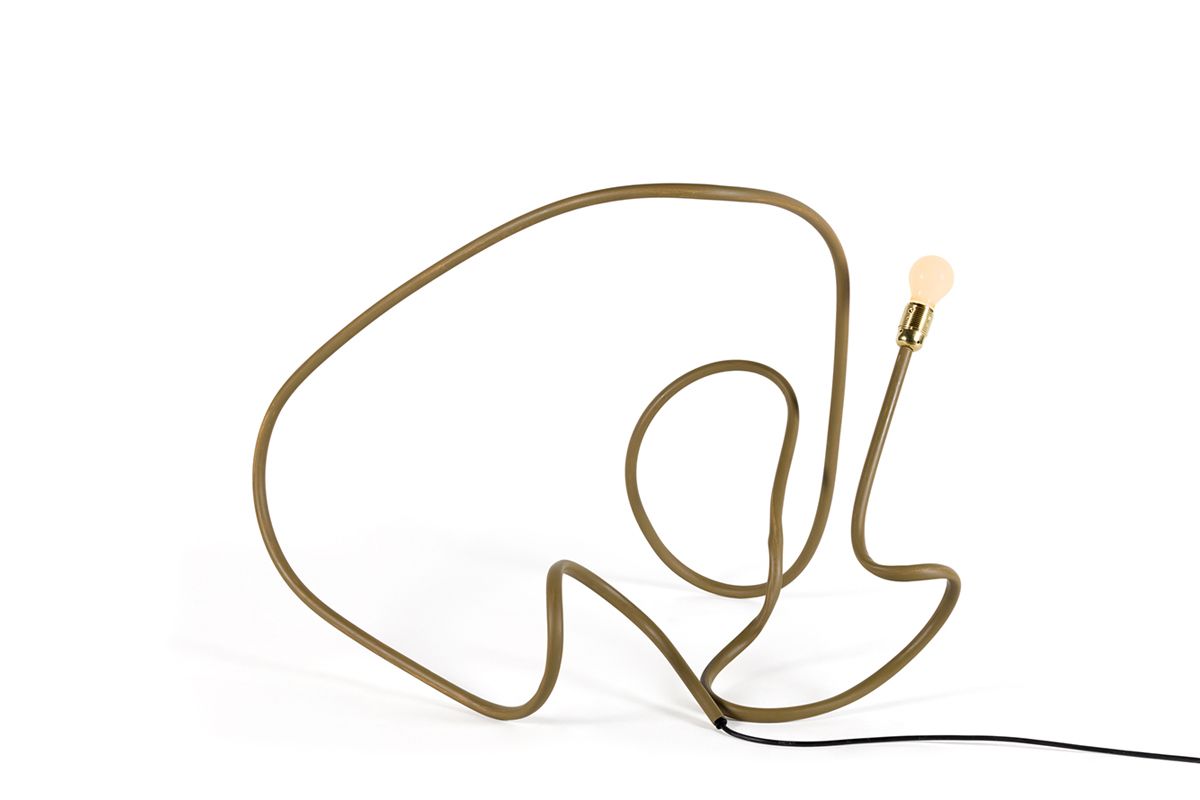 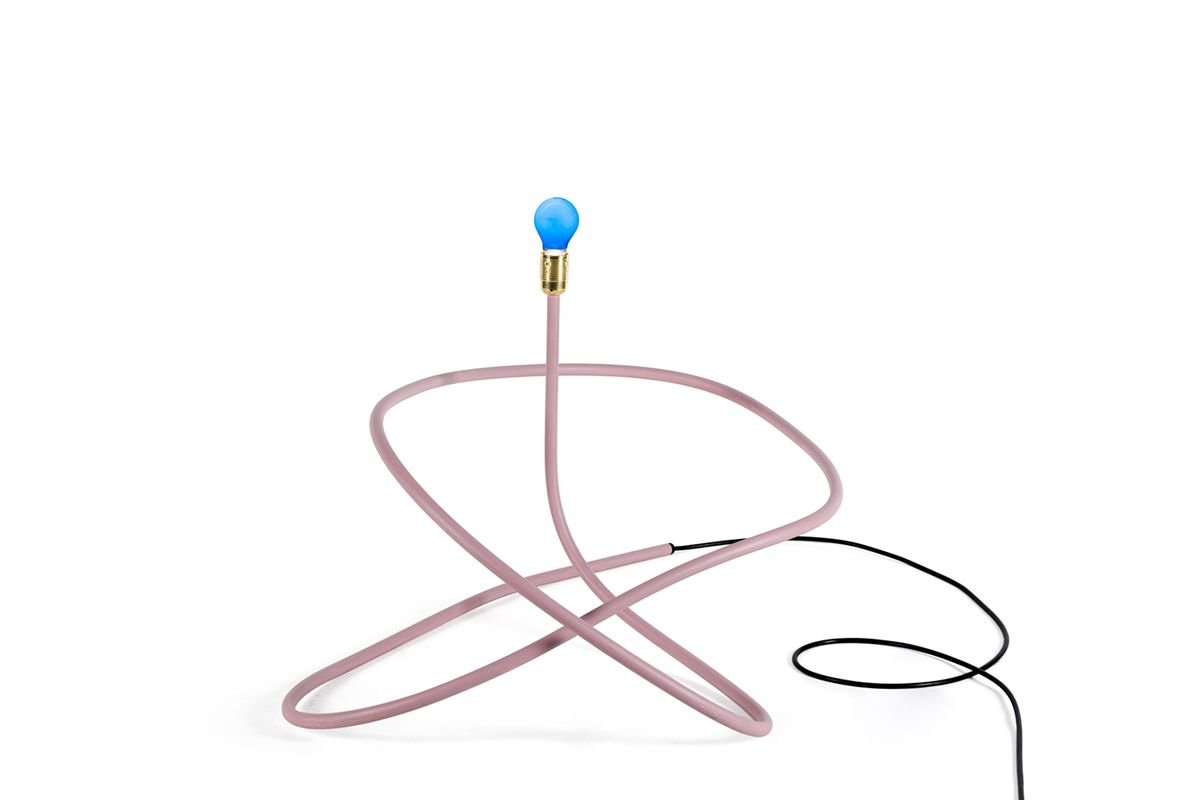 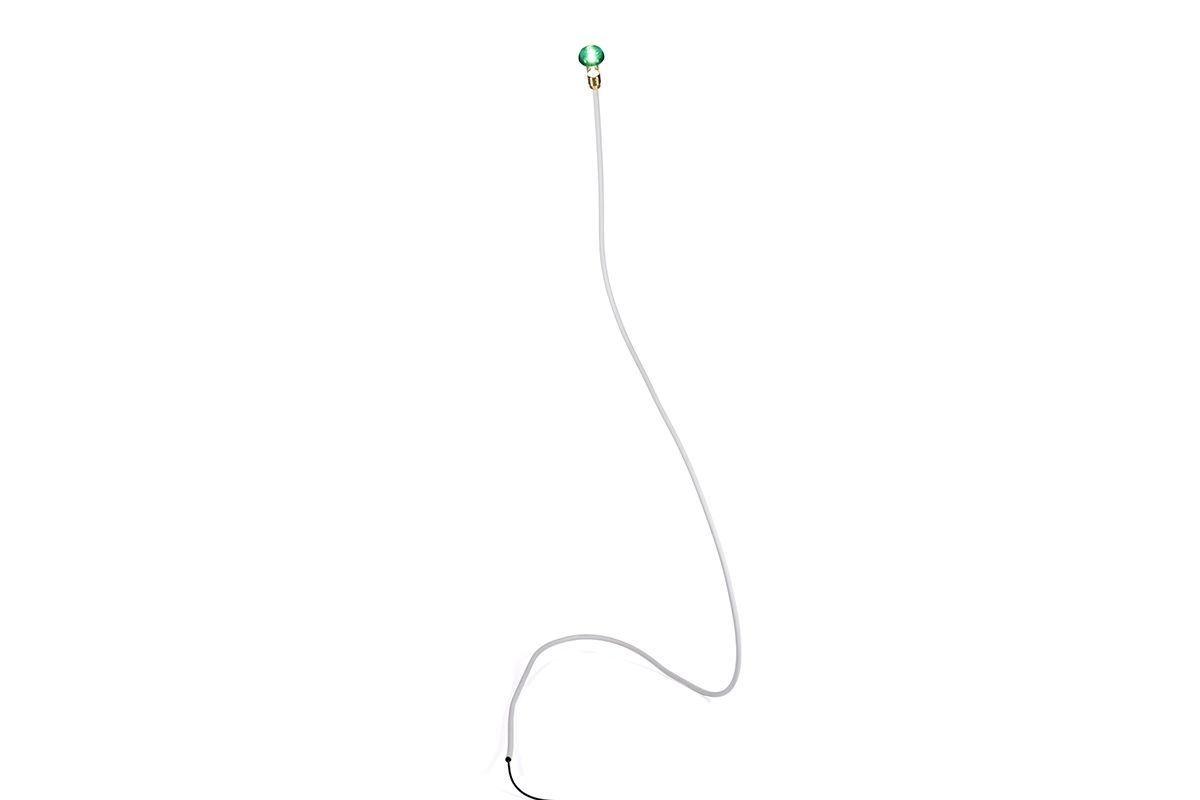 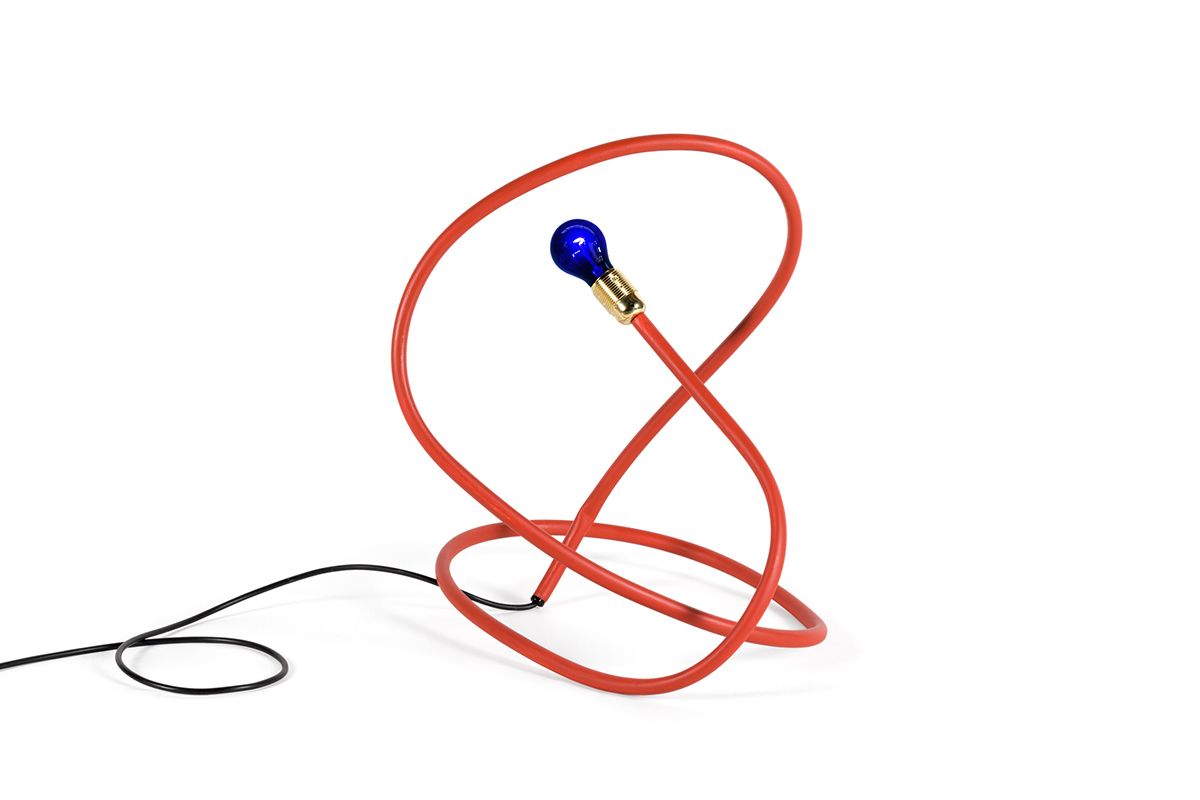 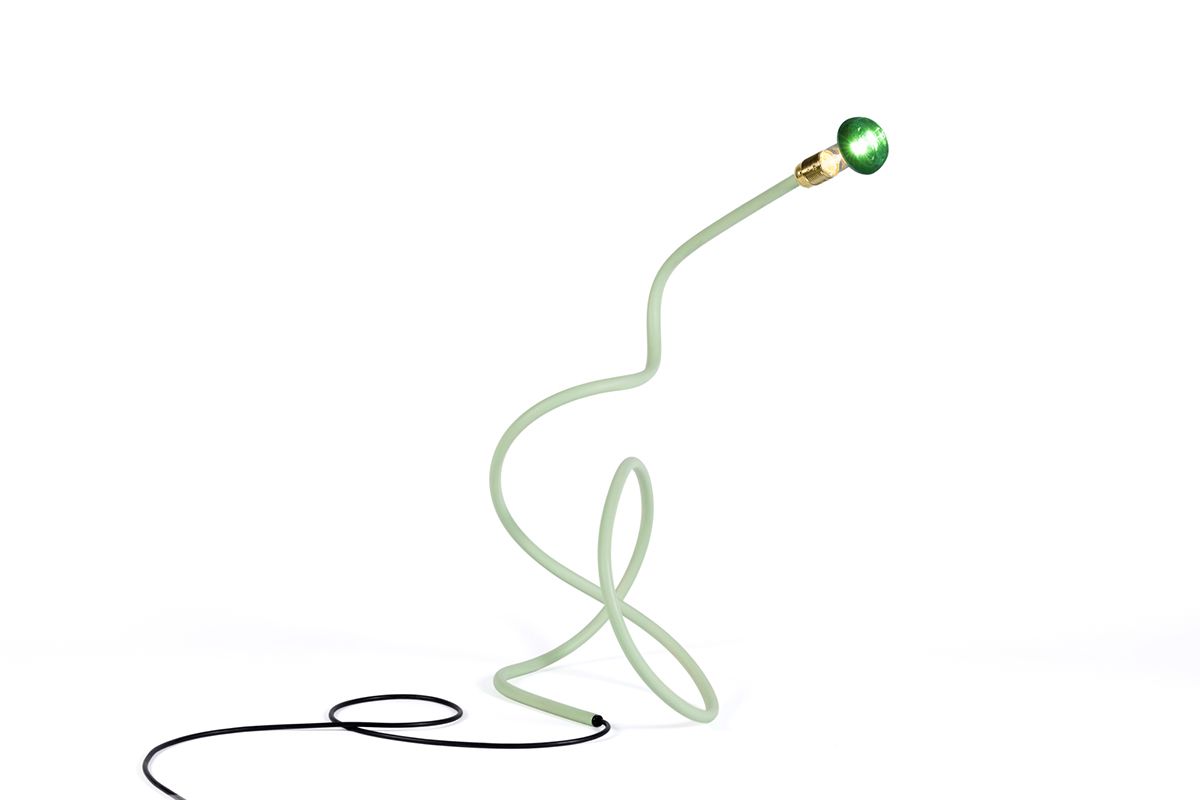 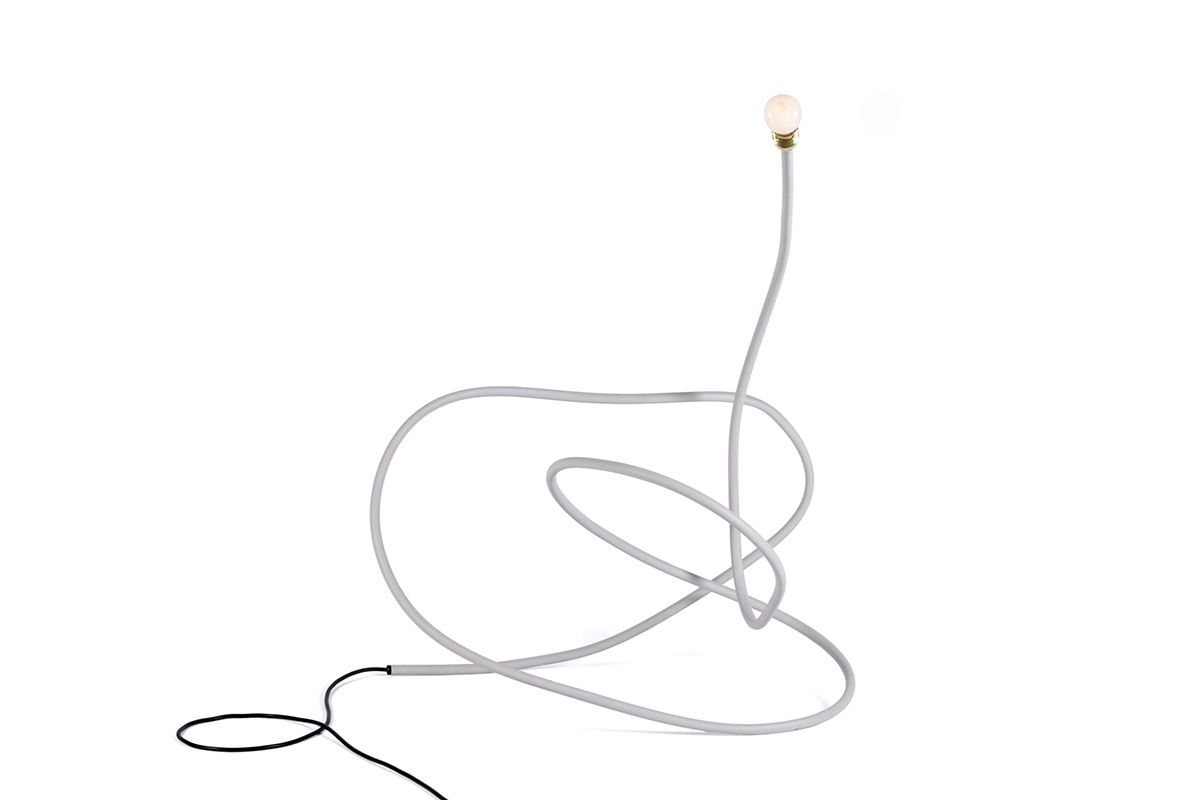 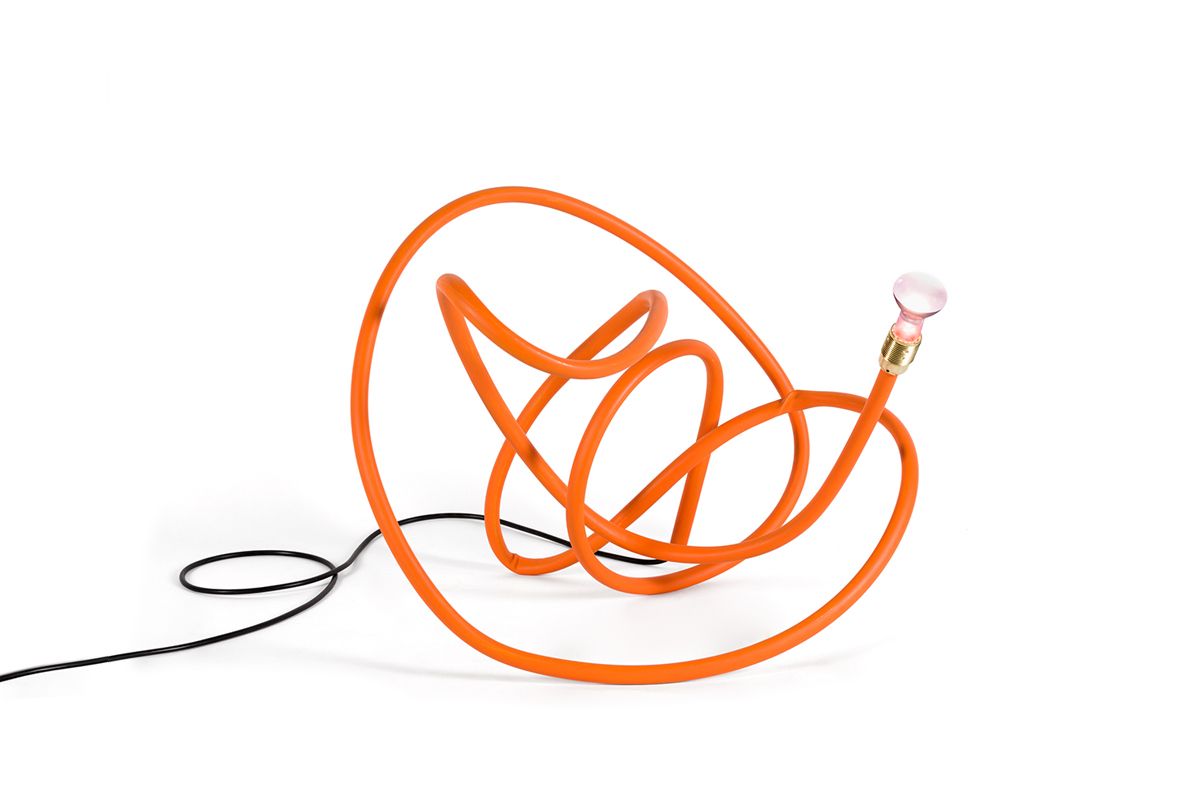 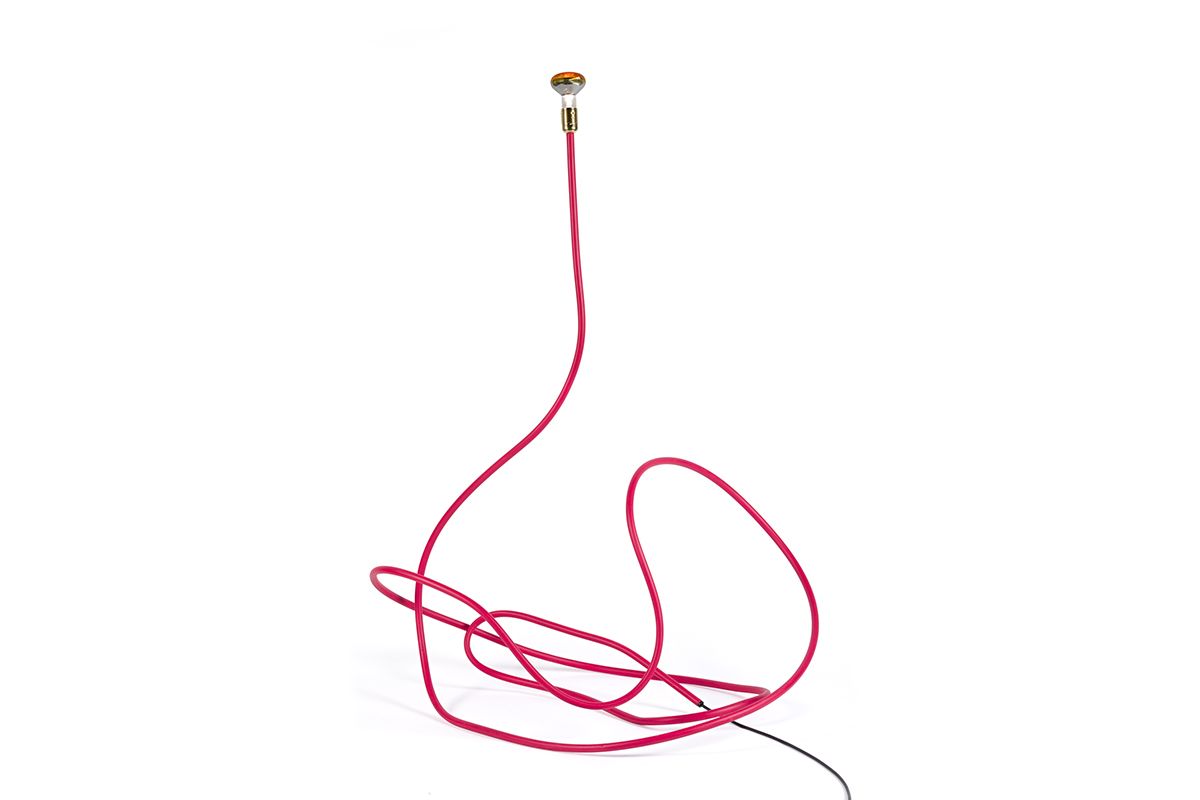 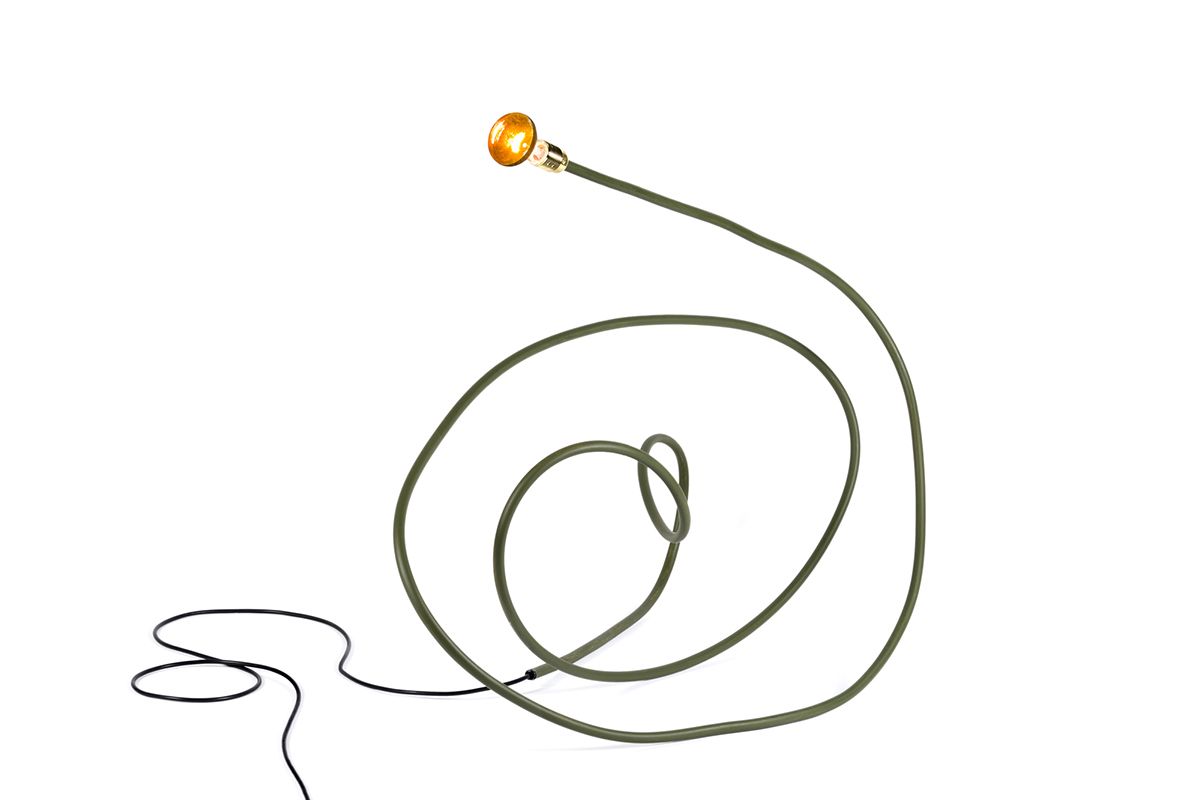 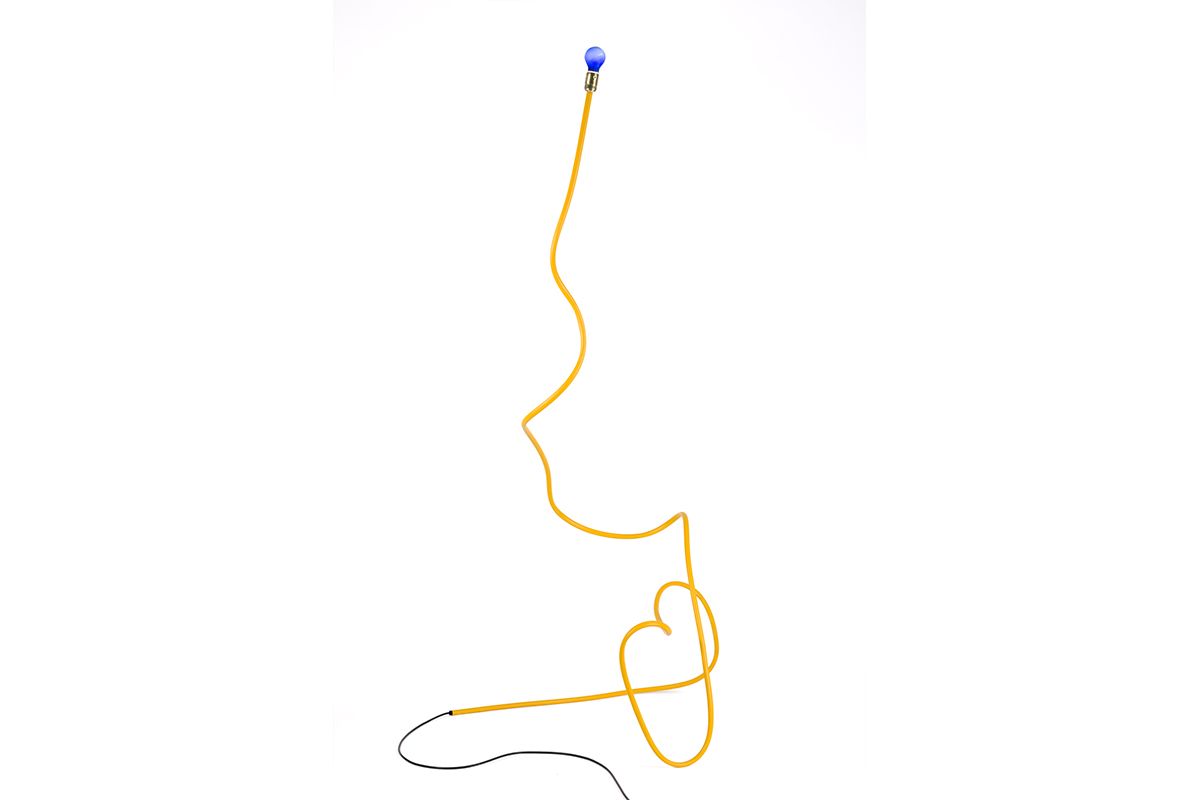 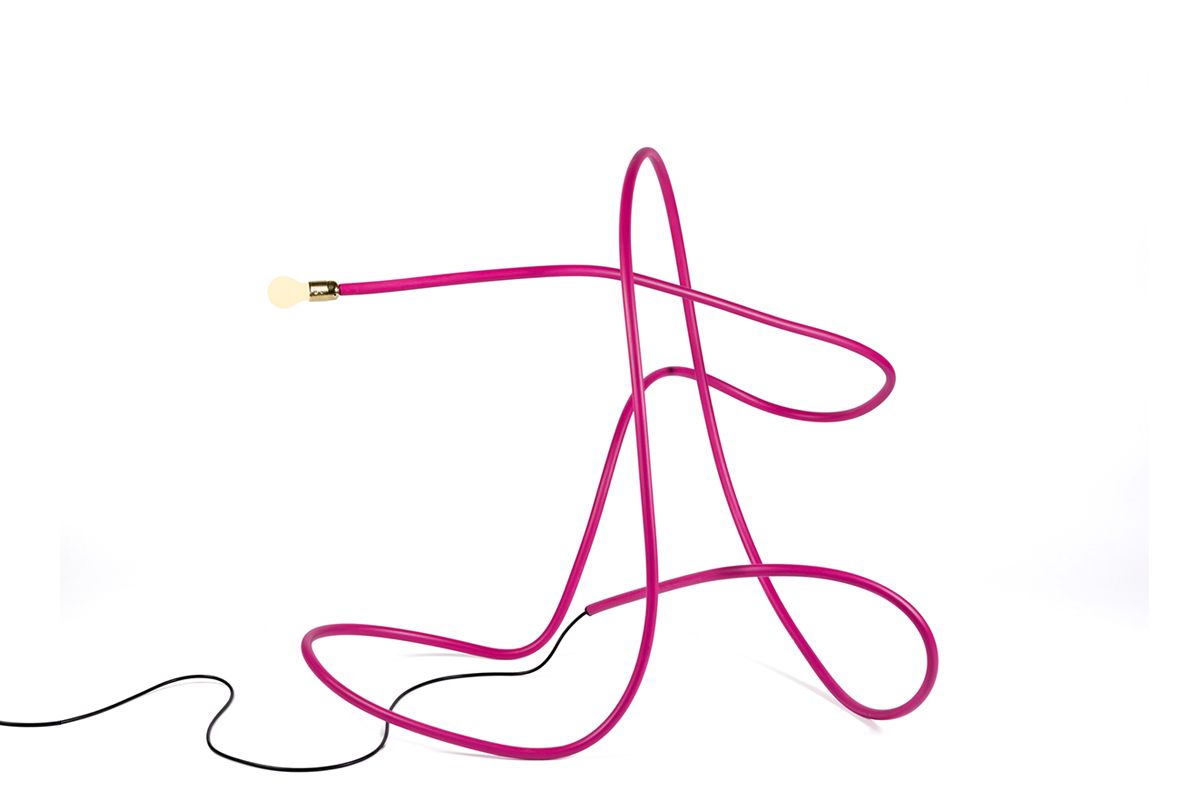 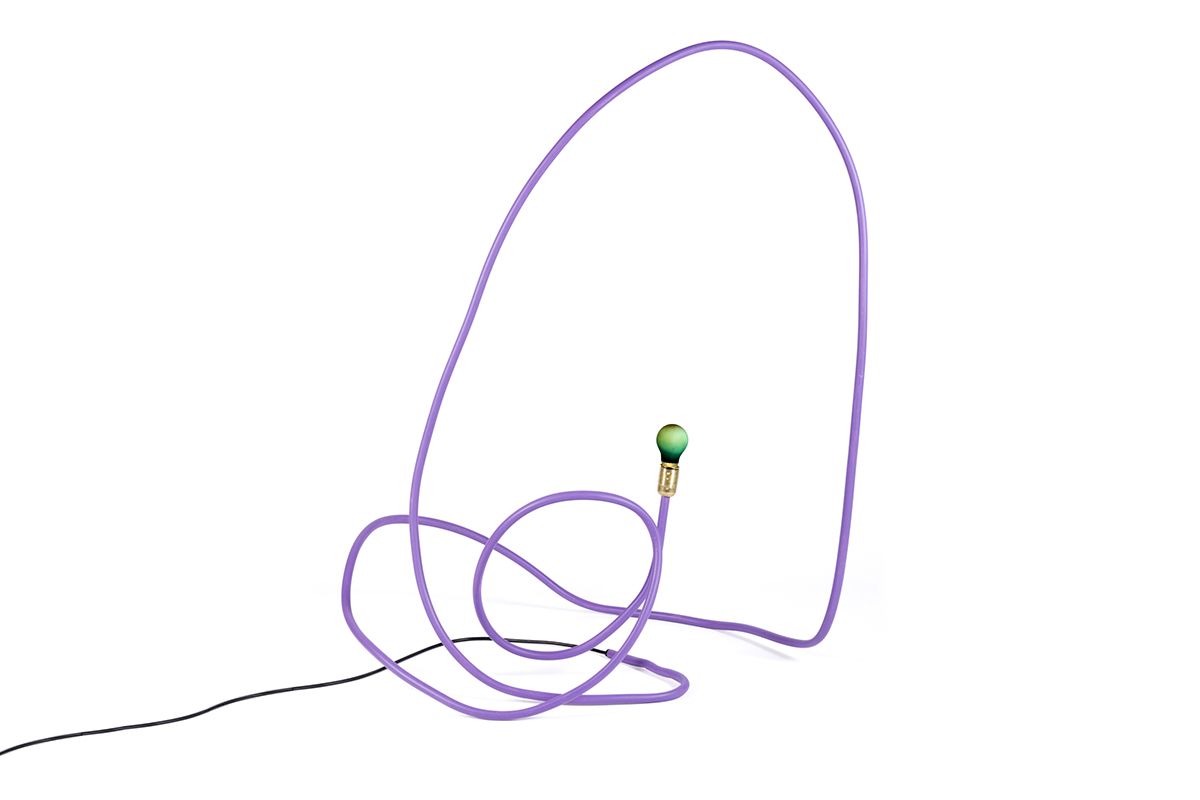 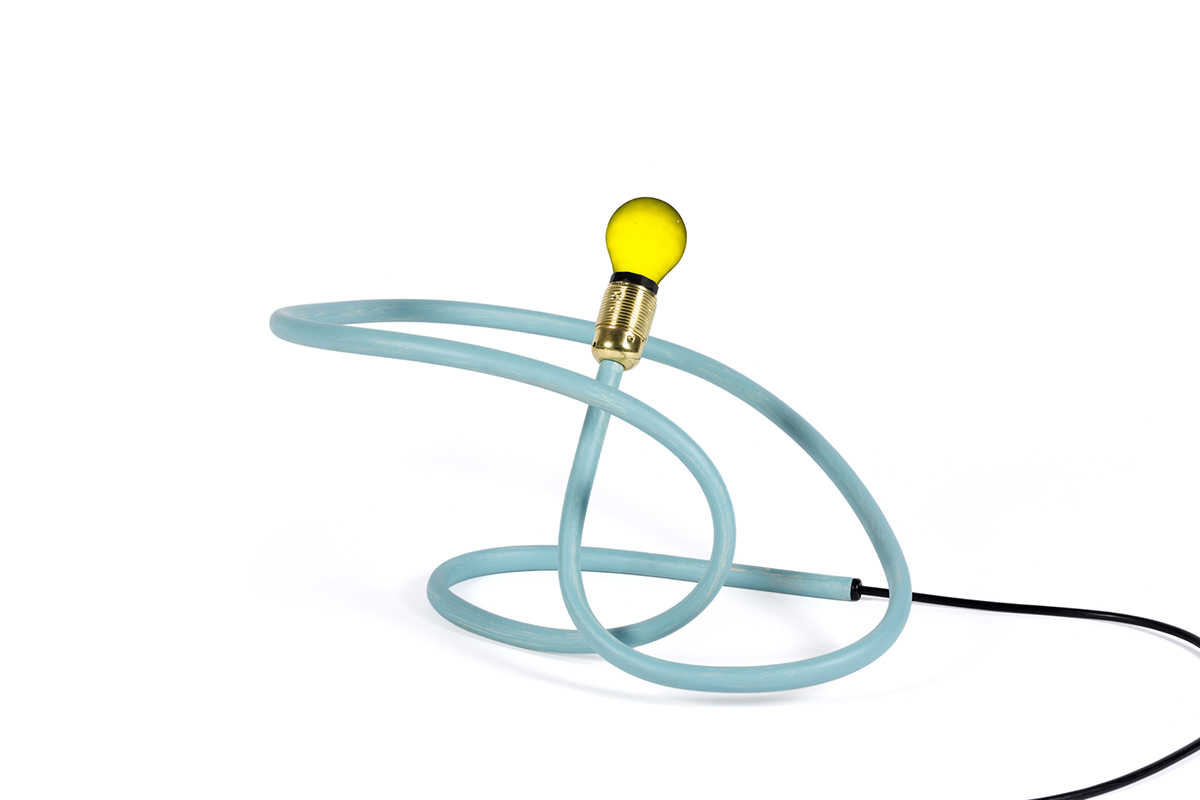 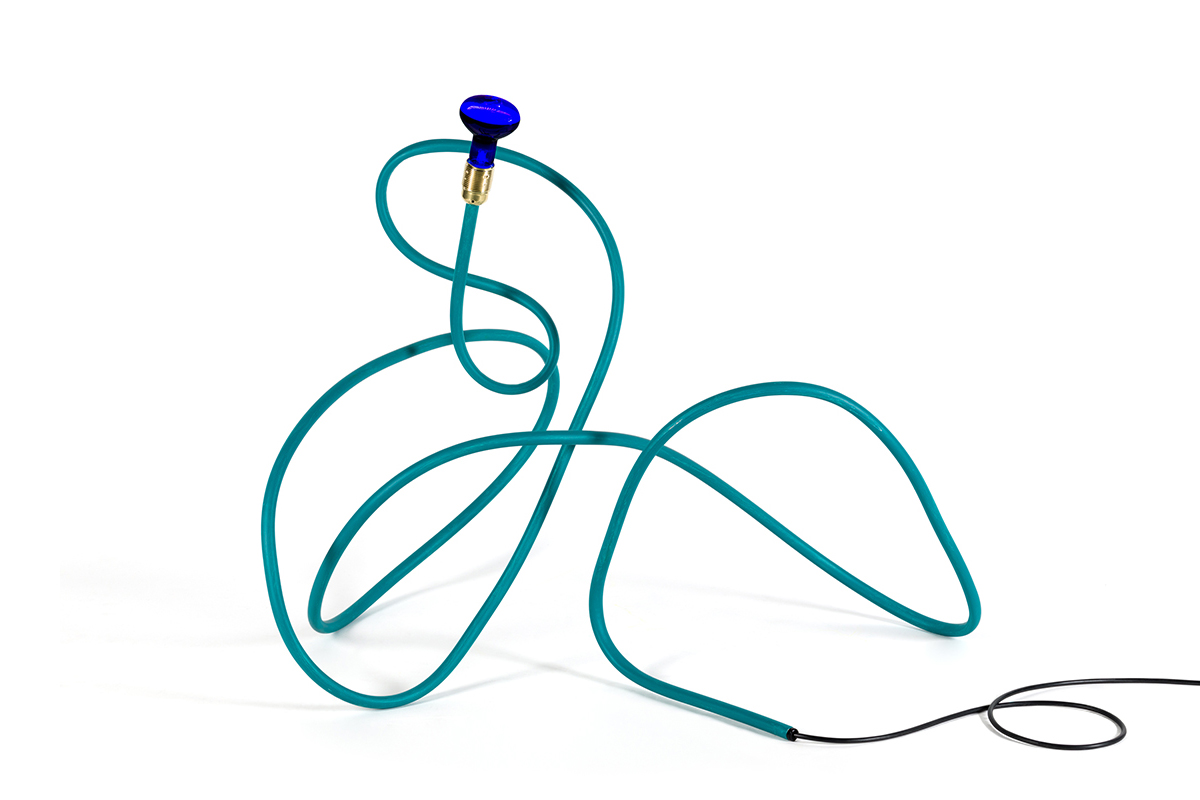 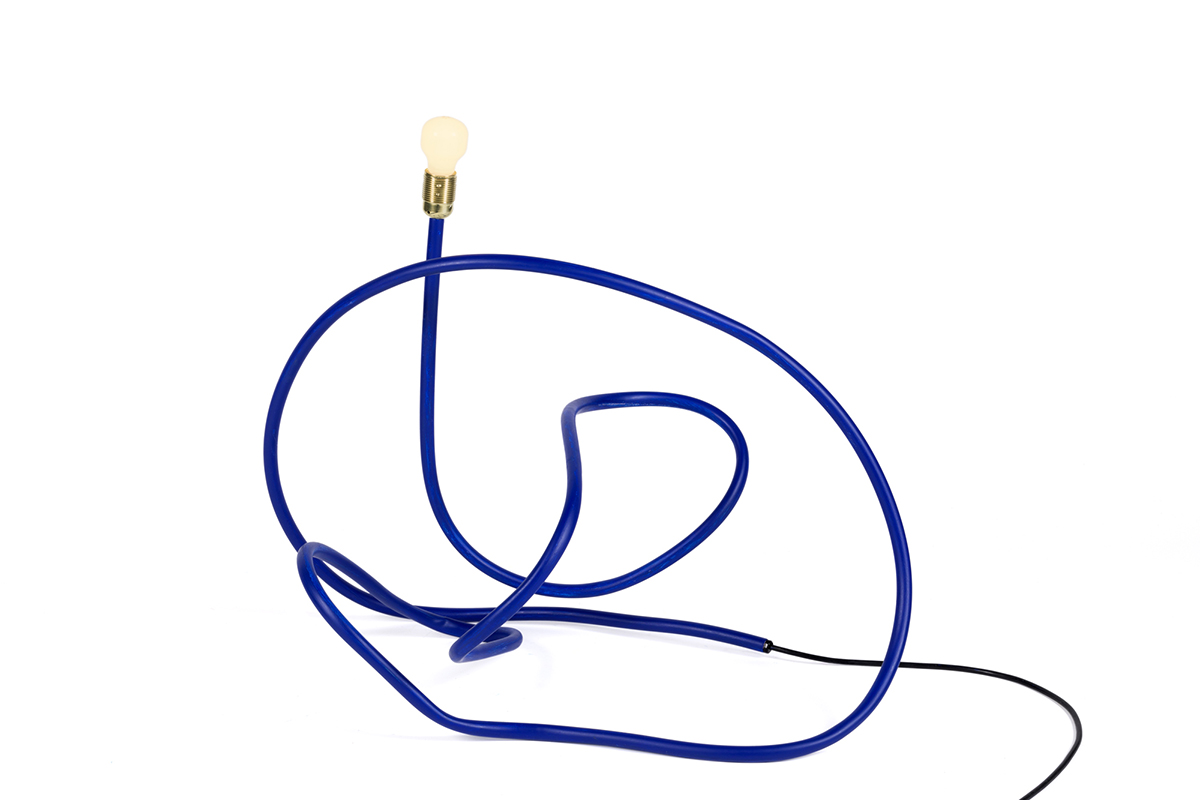 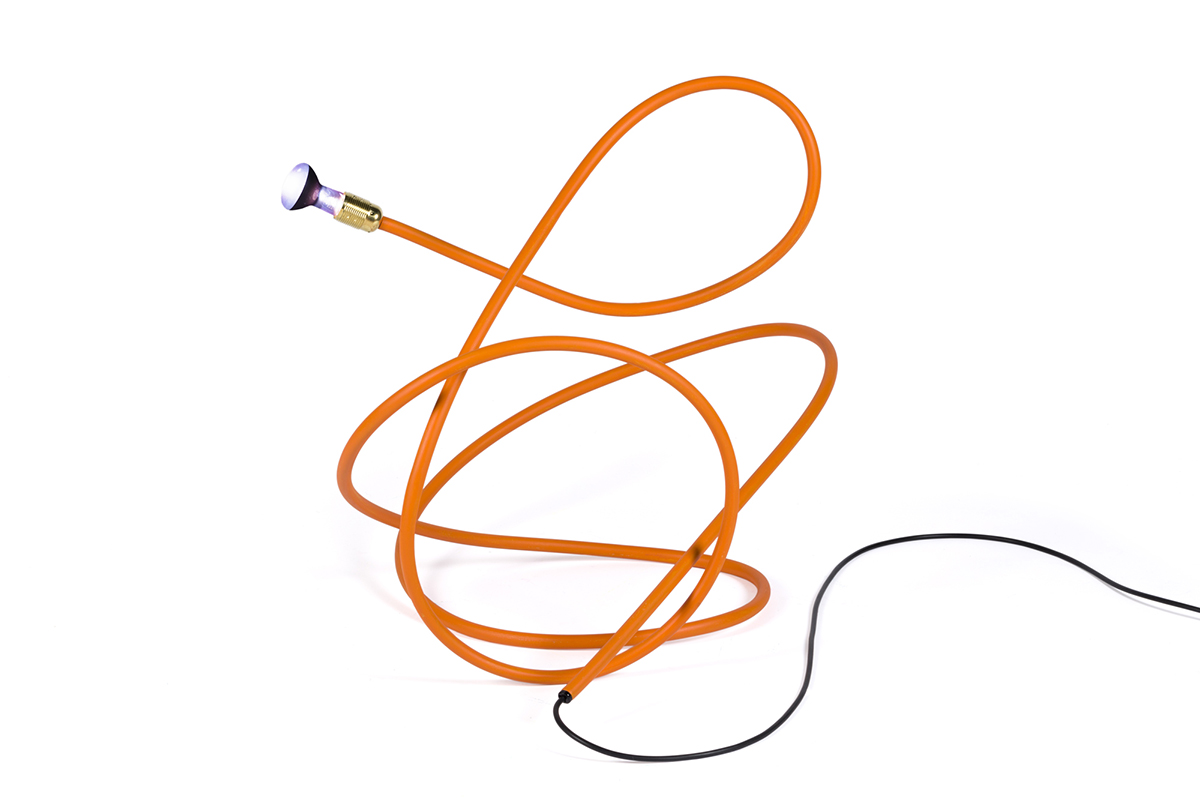 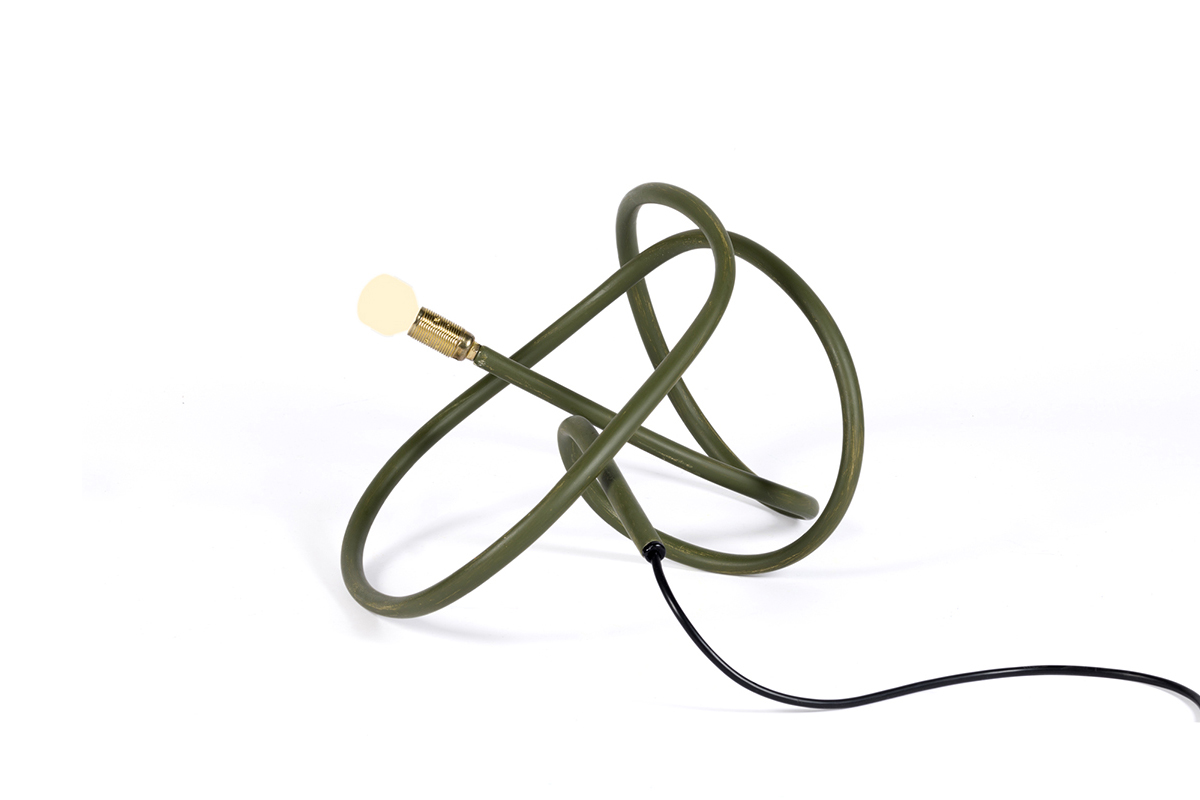 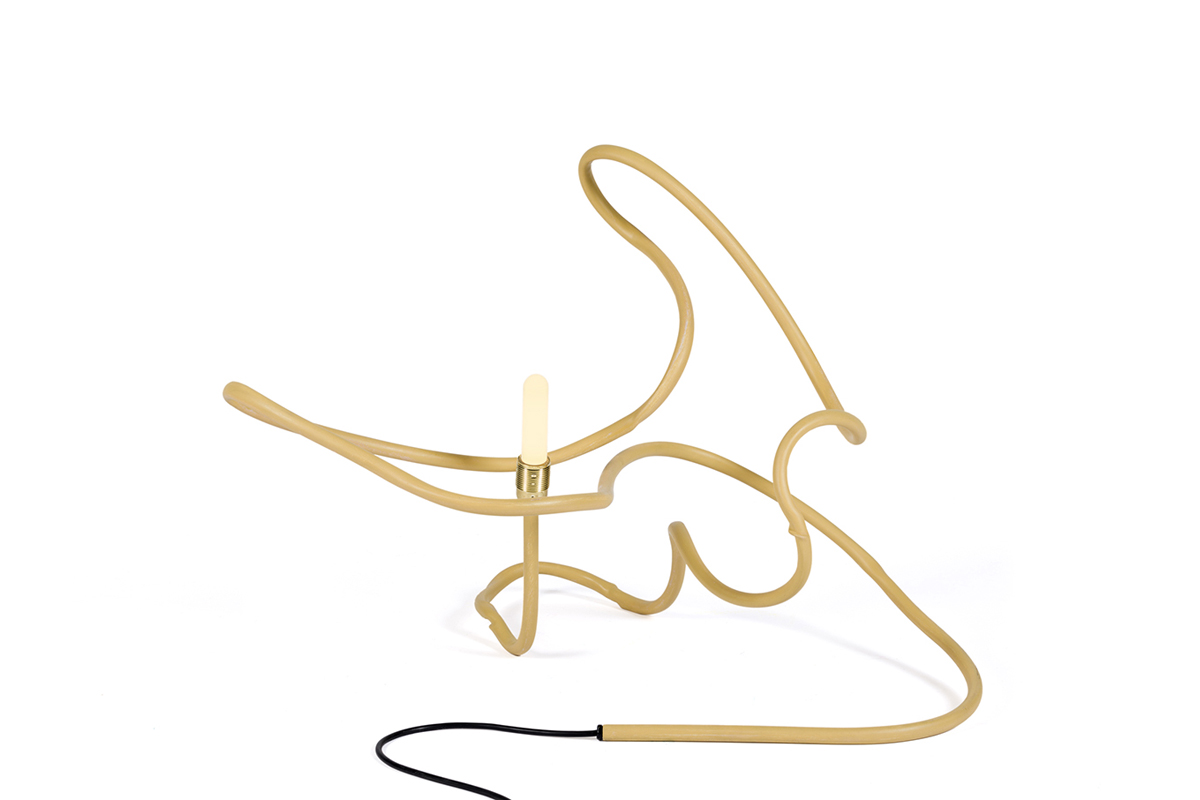 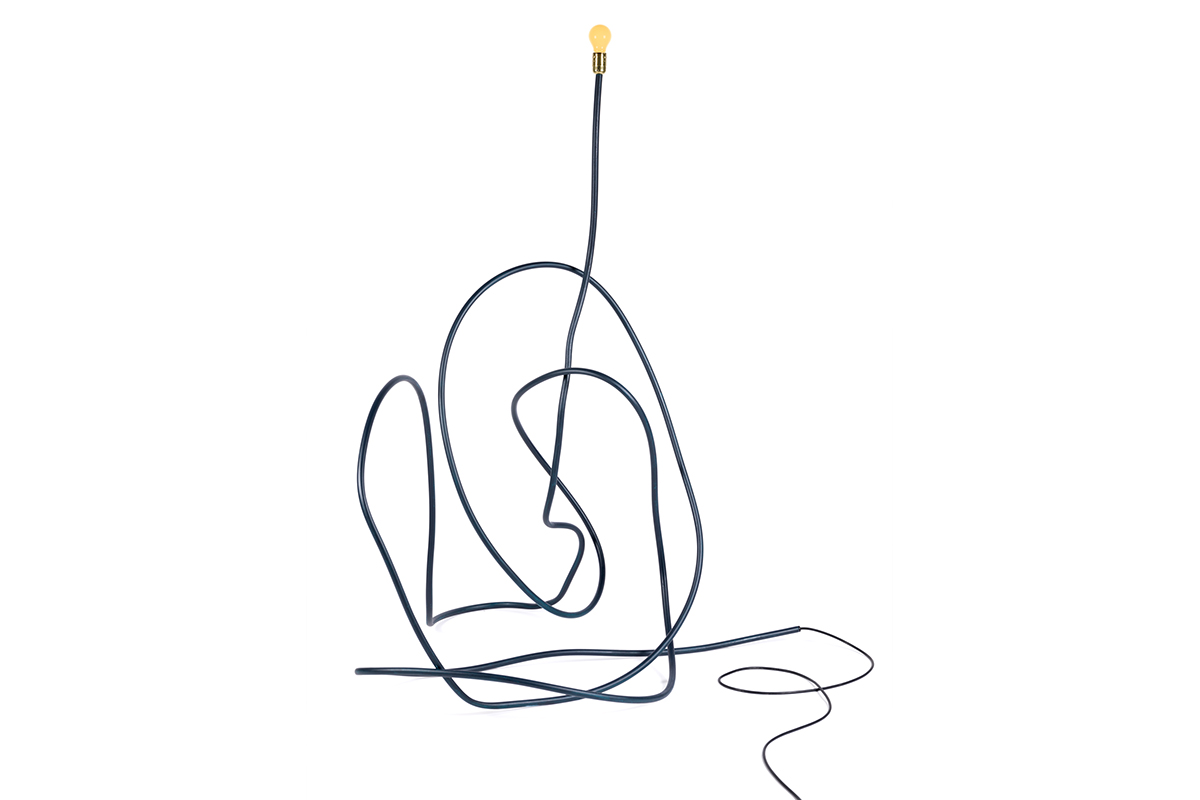 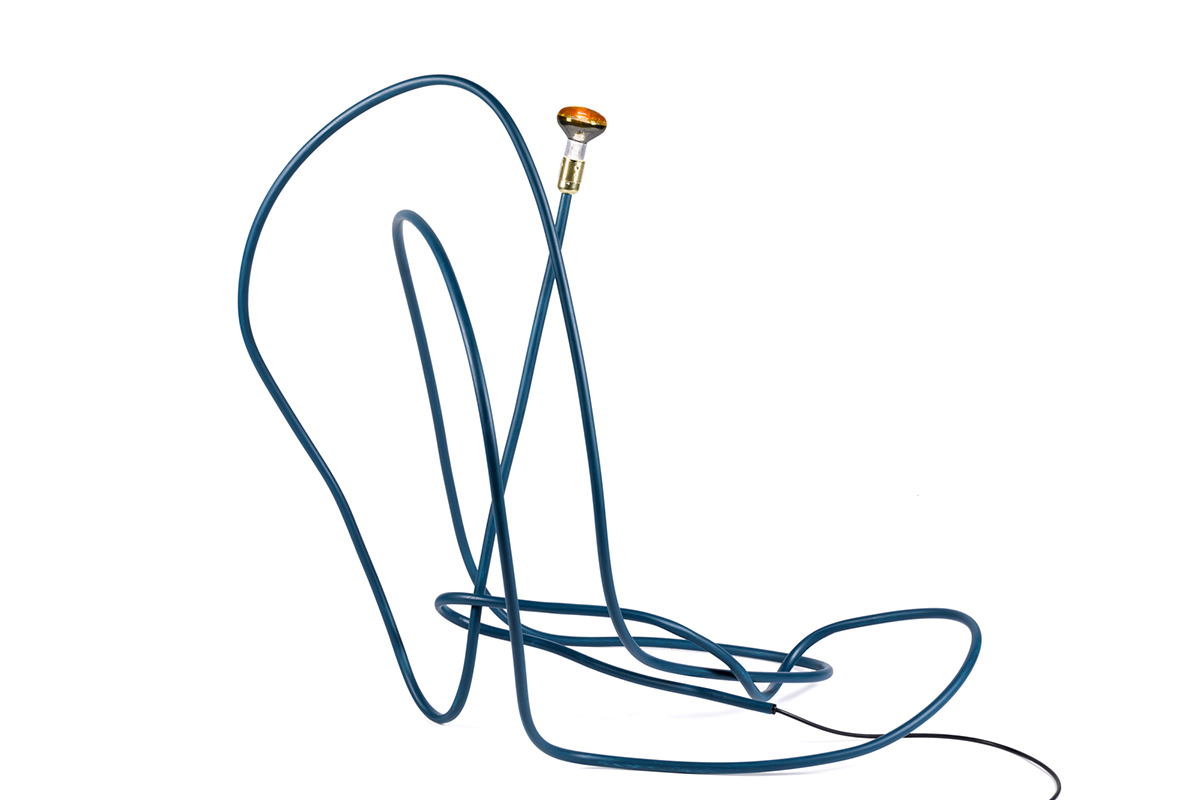 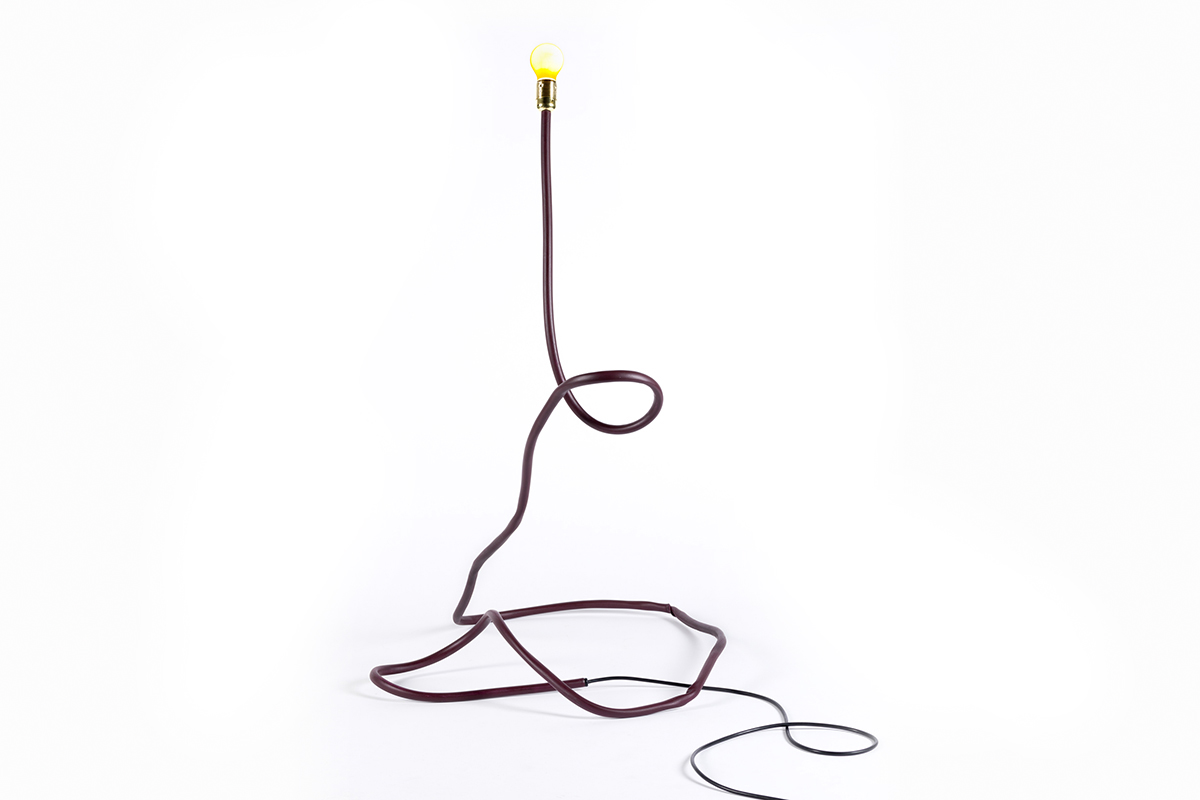 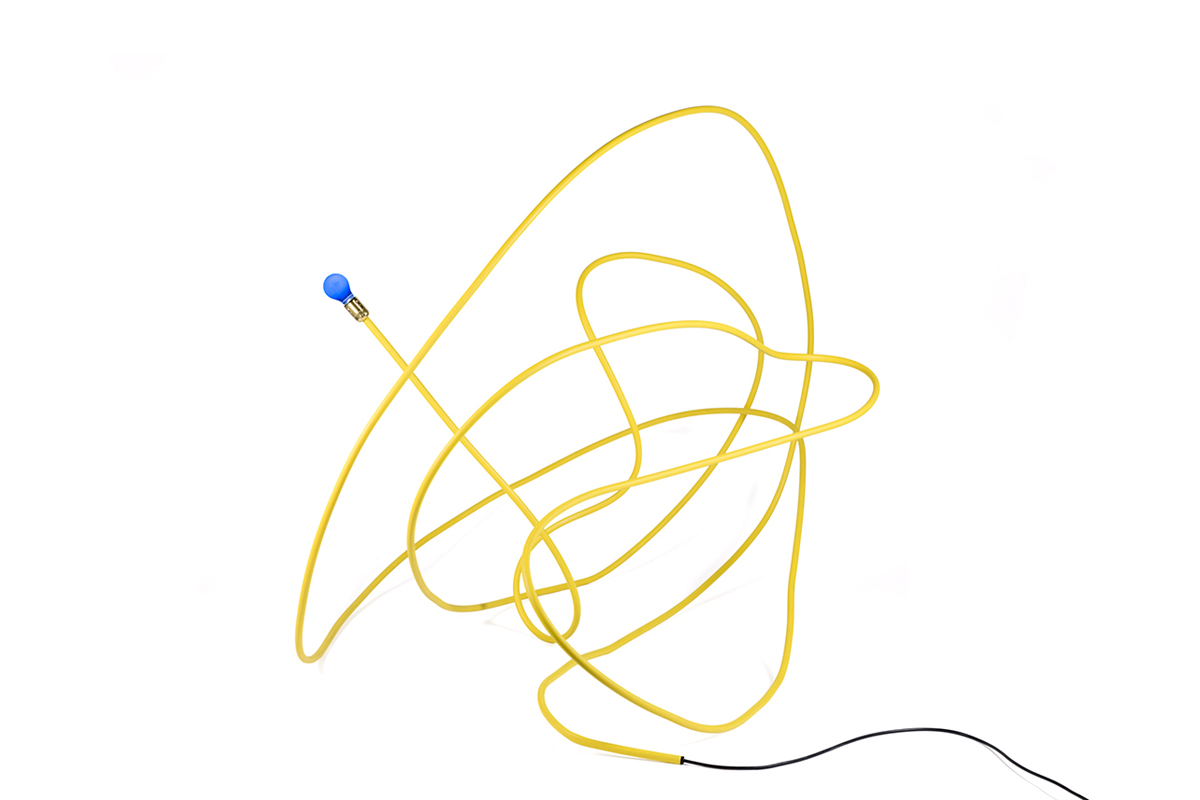